It’s a billion years in the future. The earth has seen its denizens rise, from stone age to stellar empire, multidimensional civilization, or perhaps transcendency to near godhood—not once but eight times. Each of these civilizations has altered the earth as they have seen fit, in ways sometimes small and sometimes grandiose beyond imagining. The landscape of the Ninth World is shaped by structures, machines, and landmarks that bear the mark of previous worlds, and dotted with ancient devices, creatures, and items of wondrous power and inexplicable purpose. Islands of crystal float in the sky. Inverted mountains rise up above plains of broken glass. Mysterious abandoned structures stretch across distances so great they affect the weather. Massive machines, half buried, churn and hum—but for what purpose?

What will you find as you explore this world? How will your discoveries shape the future of humankind? 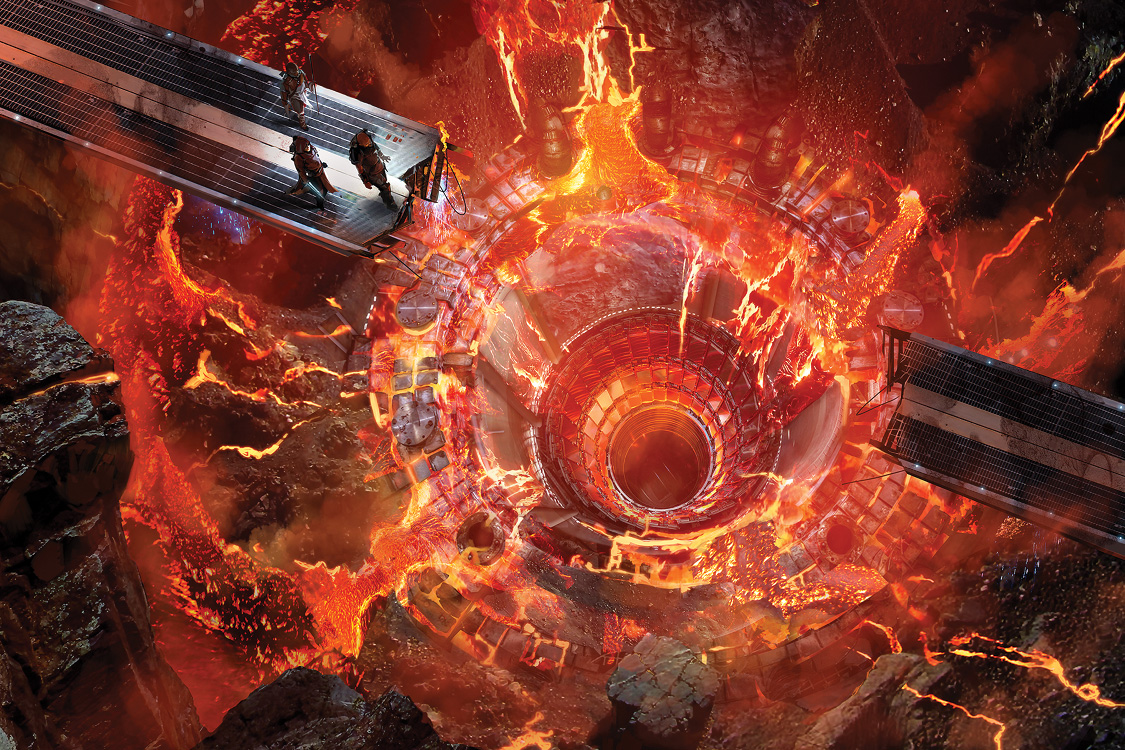 Nobody knows what became of the people of the previous worlds; they live only in myth and legend. But now is the dawn of a new age, and the people of the Ninth World, particularly the kingdoms and principalities of The Steadfast, are rebuilding human civilization. They are unified by their religion, called by its adherents The Order of Truth (and by all else as the Amber Papacy), which reveres the past and the knowledge of the ancients as understood by the enigmatic Aeon Priests. 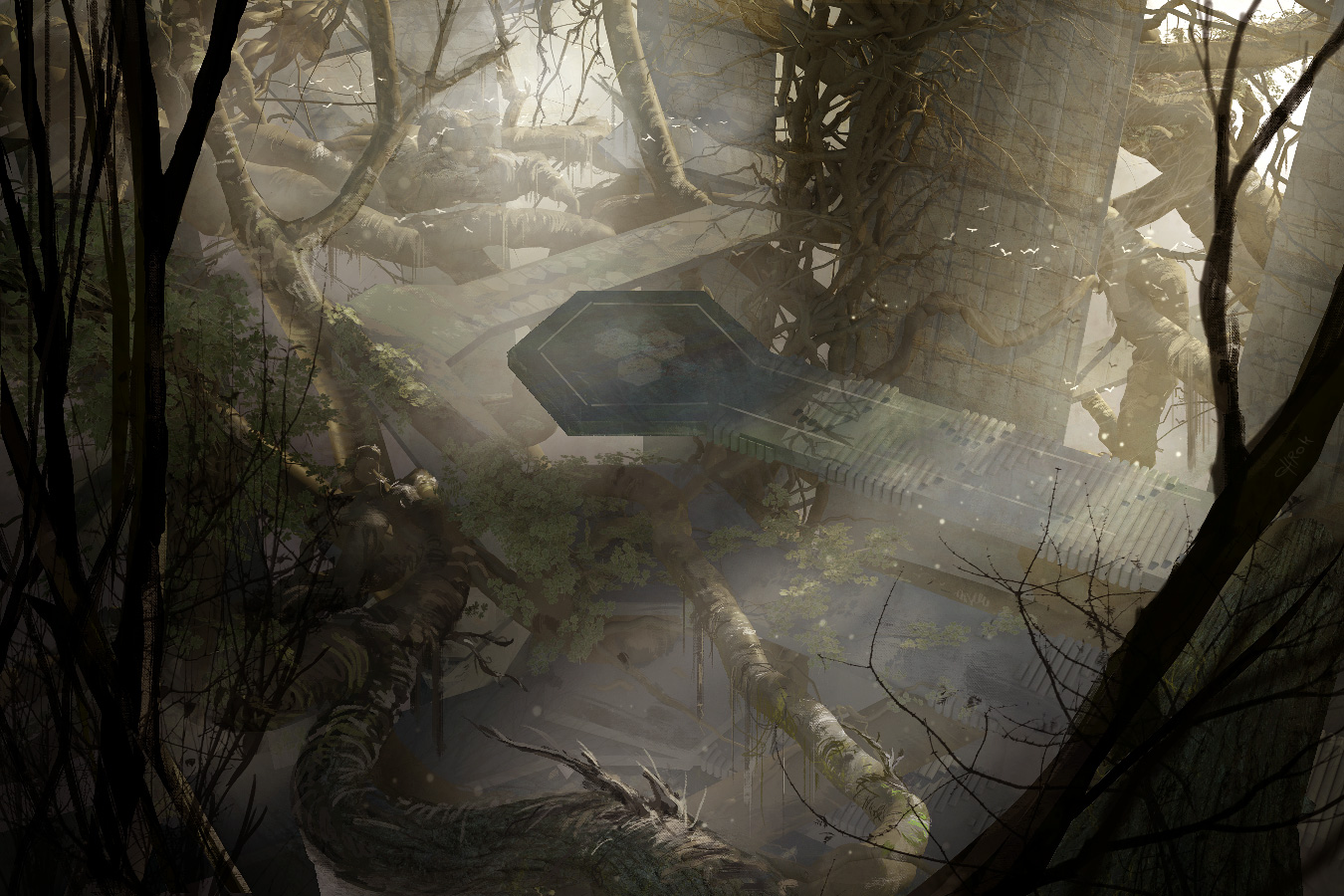 A vast wilderness surrounds The Steadfast, called by most The Beyond. Punctuated by very occasional, very isolated communities, The Beyond also has its Aeon Priests, but they do not answer to the Amber Pope. Instead, they dwell in sequestered claves around which small villages and communities known as aldeia have arisen. Each clave has discovered and mastered various bits of numenera, giving every aldeia a distinct identity. In one, the inhabitants might raise unique beasts (bio-engineered in the forgotten past) for food. In another, people may pilot gravity-defying gliders and race along the rooftops of ancient ruins. In still another aldeia, the priests in the clave may have developed the means to stop aging almost entirely, making the residents immortal and willing to sell their secret—for a price. Because the villages are remote and separated by dangerous distances, trade in these discoveries is occasional and haphazard.

But not every village or tribe in The Beyond has a clave to help guide them amid the dangers of the past. Some of these have discovered the numenera to their peril, unleashing terrible horrors, plagues, or mysteries beyond comprehension. Travelers might find a village where all the residents have been transformed into flesh-eating monstrosities, or another whose populace works as slaves for some machine intelligence left over from an earlier era. 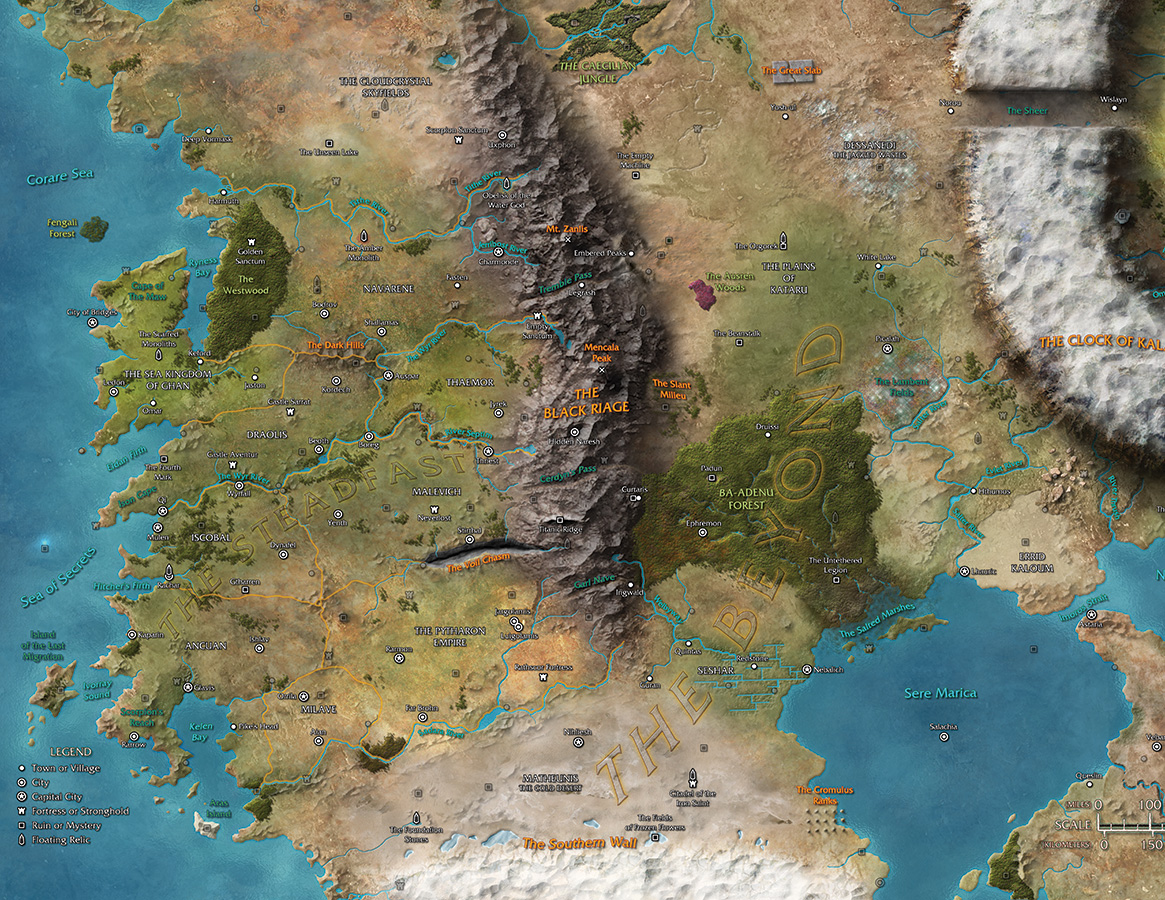 Outside the aldeia and other settlements, the dangers multiply. Amid the ruins of the past lie tribes of vicious abhumans, as likely to kill and eat an explorer as talk to her. The Iron Wind scours the wilderness, altering everything it touches. Monstrous predators, ancient death machines, and stranded extraterrestrial or transdimensional beings all pose a threat in the uncharted reaches of The Beyond.

But in that very wilderness, a careful and capable explorer can find awe-inspiring numenera that can accomplish anything one can imagine. Can discover secrets that might shape the course of history. Can unearth treasures unimagined in the relative safety of The Steadfast.

In the Ninth World, the numenera are both the risk and the reward.

Next: Jacks, Nanos, and Glaives: What Sort of Character Will You Be? 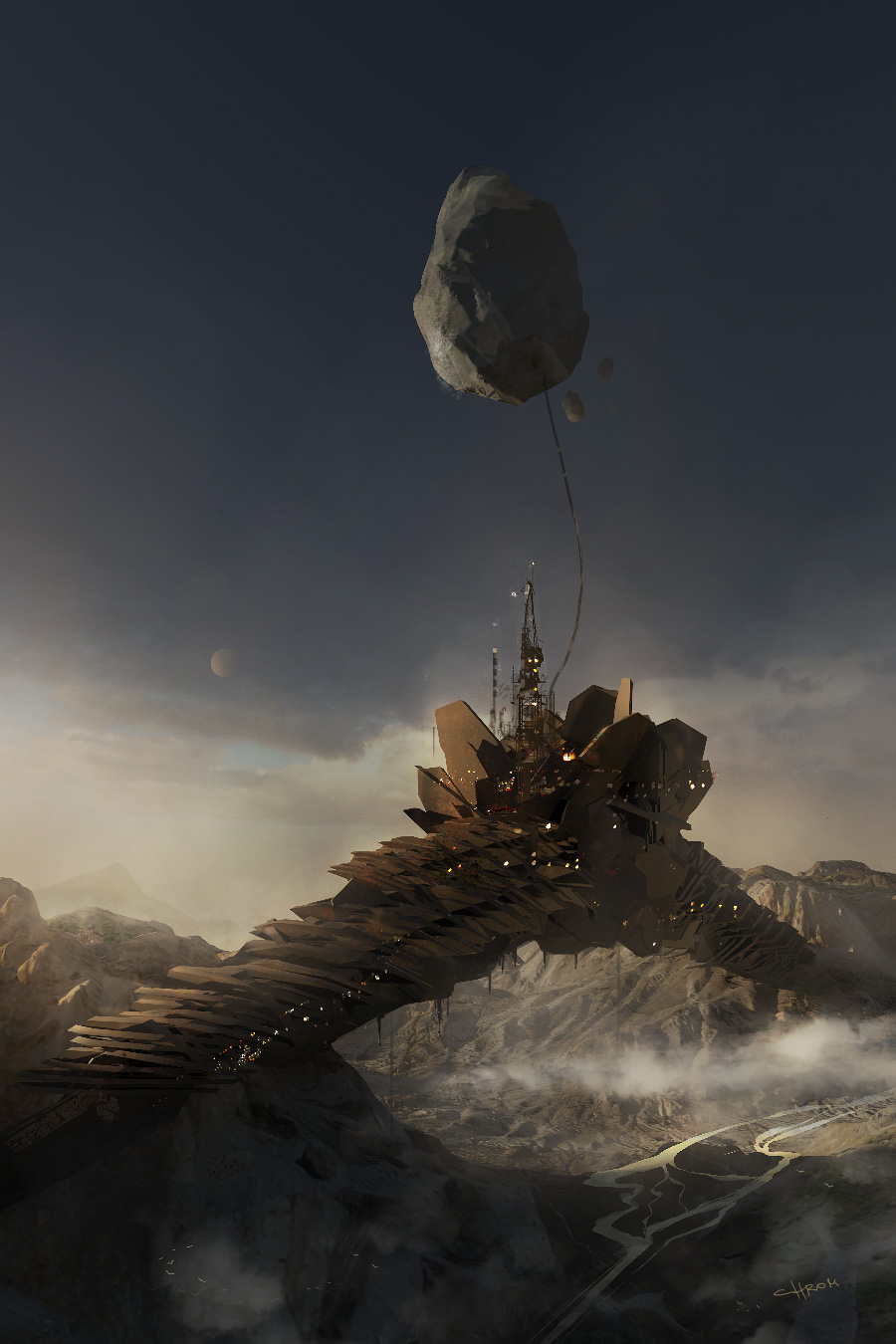